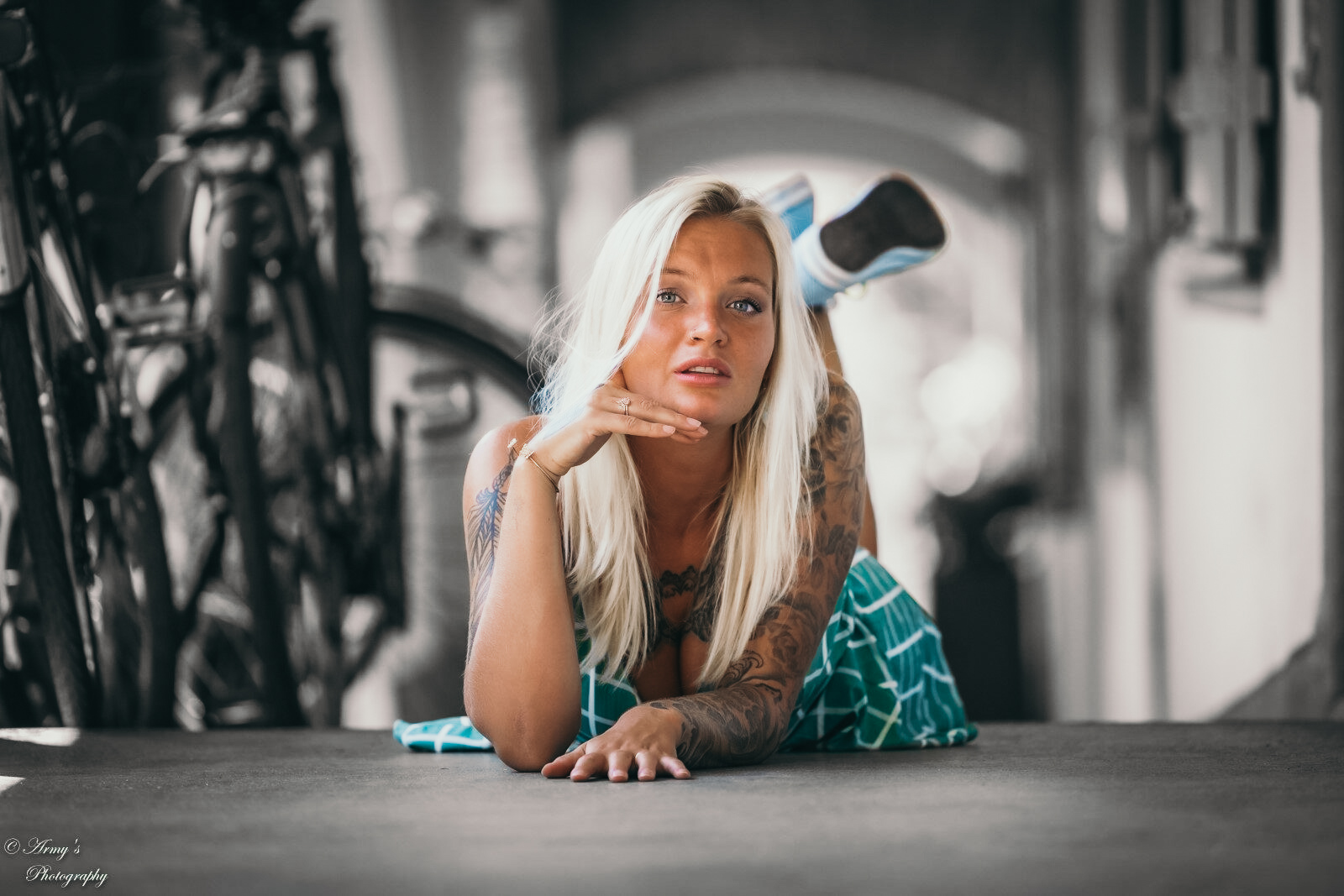 Swiss - Dutch singer and model Marije started singing at the age of 4 and held her first concert 2 years later. You may know her from different realityshows such as "Kay One Sängerin Gesucht" (RTL2) or "Limits" (SRF).

While living in Switzerland, she met Geo slam in Zurich. Marije then went to Stockholm to record some songs. She signed a contract with Geo Slam and his label XCX Artists. After 1,5 year with the Music label XCX Artists, Marije decided to stop working with the label and started doing her own things. In August 2020 she released her song "Breaking Free".